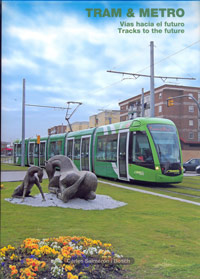 Innovative public transport systems have emerged throughout the world, essentially new urban rail networks, which have become one of the axes of sustainable progress in cities. The large investments necessary to build these networks have emerged the concession model that offers a solution to the structural problems of the public sector and efficiency in the development and management of projects. This book presents the examples of the new networks in Barcelona, Madrid, Málaga and Parla, analysing the possibilities of this model. 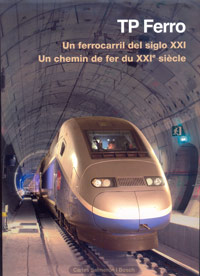 The start of service of the high-speed line between Figueres and Perpignan in December 2010 has marked a milestone in European railway history that represents the end of the secular railway isolation of the Iberian Peninsula. This book reports the long and exciting phase of planning, administrative management, project and construction of this line, offering a historical and technical overview, also for its integration into the European rail network. 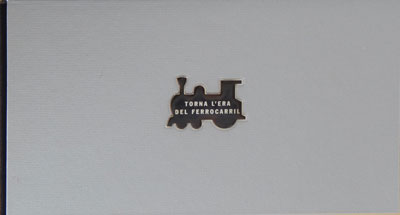 The train was a key factor in the emergence of the Industrial Revolution society of the 19th century and now, as a fundamental piece of the new Ecological Revolution necessary to combat global warming, it is once again one of the means of transport with further. Today the Louis Armand’s words, pronounced in the 1950s, gain value: "The railway, if it survives the 20th century, will be the means of transport for the 21st century". 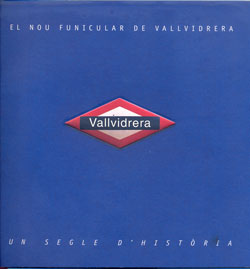 Since 1906 the funicular has facilitated communication between Vallvidrera and the rest of Barcelona, in such a way that the growth of Vallvidrera is clearly linked to it. Throughout almost a century of service, the funicular was subject to different renovations to adapt it to the needs of each time, but in 1998, with the total renovation of the boxes and machinery, it completed the last section of the Vallès Metro. 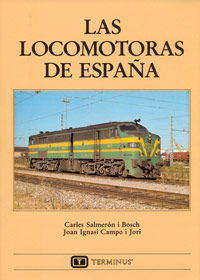 This reference book is an introduction to the history of railway traction in Spain, a technical and historical description of each series of the Renfe rolling stock and an exhaustive inventory of every existing locomotives and railcars, indicating their main characteristics and where they are assigned. 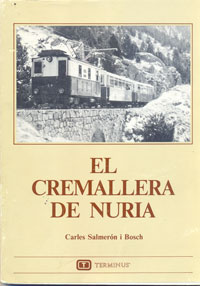 The Núria rack railway, after going through a spectacular route through the Pyrenees, is the only gateway to a magical valley that invites us to reflection and contemplation. Since ancient times, Núria has been a remote place, protected from invaders in the past and from the worldly noise in the present, only accessible to foot until 1931, when this spectacular train started working. This book describes and reviews the history and technical characteristics of the Ribes-Núria rack railway line.